SpeechEasy – Help for Those Who Stutter

SpeechEasy devices are similar in appearance to a hearing aid. However, rather than amplifying sound, SpeechEasy devices alter sounds that go through the device so that you hear your voice at a slight time delay and at a different pitch. The purpose of the delay and pitch change is to recreate a natural phenomenon known as the “choral effect.” The choral effect occurs when your stutter is dramatically reduced or even eliminated when you speak or sing in unison with others. This choral effect has been well documented for decades and SpeechEasy utilizes it in a small, wearable device that can be used in everyday life. 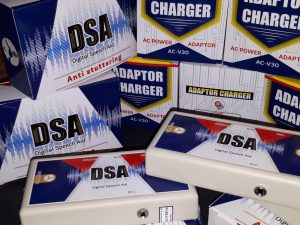 A Device Type for Every Lifestyle 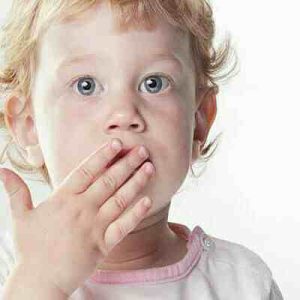 In addition to the actual SpeechEasy device, you also  receive the following

A company that stands behind its products

This is an amazing device 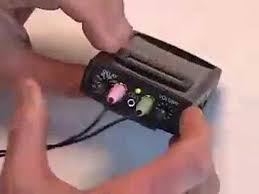 The present application is a continuation-in-part of U.S. patent application Ser. No. 09/001,508 filed on Dec. 31, 1997 entitled “Feedback Modification For Accent Reduction” by John F. Houde and assigned to Scientific Learning Corporation, Berkeley, Calif., and which is incorporated herein by reference in its entirety.

How can I facilitate speech 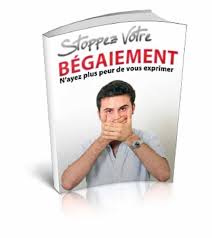 The present invention relates to speech training and, more particularly, to methods and devices to reduce stuttering

Stuttering is a fluency disorder experienced by an estimated one percent of the total population of the United States. Two of the chief symptoms of this disorder are the repeating of speech sounds and an inability to continue speaking (commonly referred to as “blocking”). There are many more symptoms of this disorder, sharing the characteristic of preventing the stutterer from producing fluent speech, as judged subjectively by the stutterer or other listeners.

How can I buy DSA 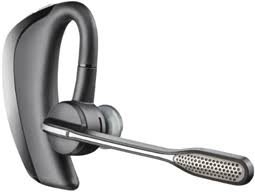 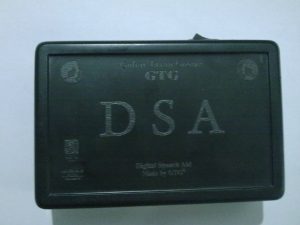 Although these auditory feedback methods do provide relief for stutters, these methods generally do not represent a treatment or cure for stuttering. In addition, the stutterer generally must use the auditory feedback equipment whenever the stutterer wishes to speak without stuttering. Of course, many stutters would find carrying such equipment with them throughout the course of a day undesirably conspicuous and inconvenient. In addition, such equipment would be subject to occasional equipment failures and to exhaustion of the power storage devices (e.g., batteries) used to power the equipment. As can be imagined, such equipment problems would generally be extremely undesirable to the stutterer if such an event unexpectedly occurred while the stutterer was trying to speak. Furthermore, with extended use, other studies suggest that any particular form of altered feedback gradually looses its effect in preventing stuttering. Accordingly, there is a need for a method or system to reduce stuttering that avoids the requirement that the stutterer carry equipment, which tends to be subject to the undesirable attributes described above. 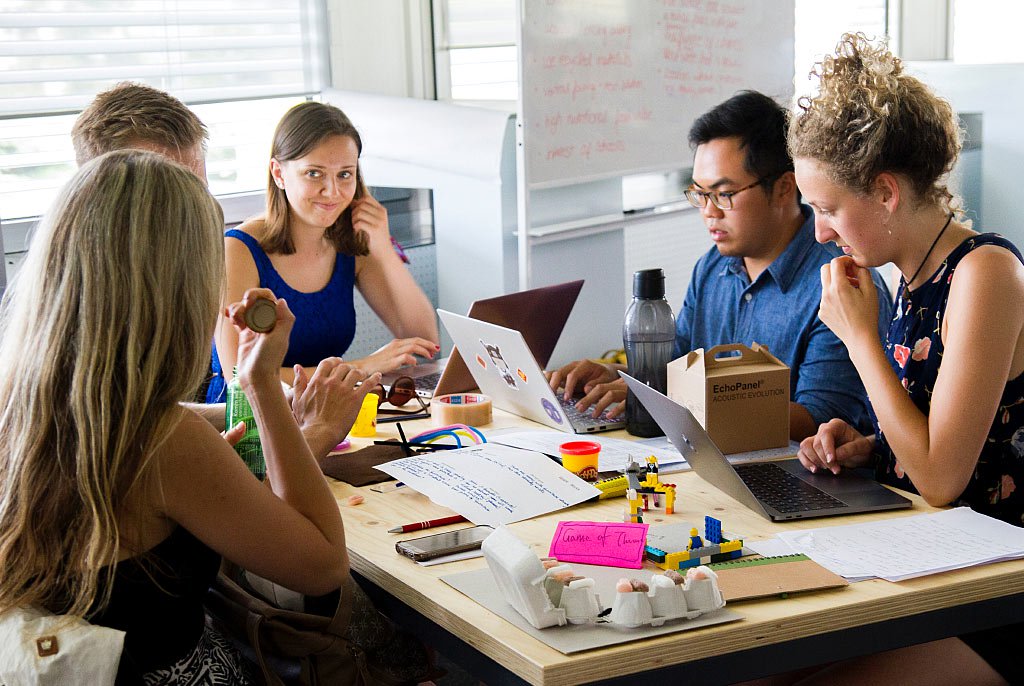 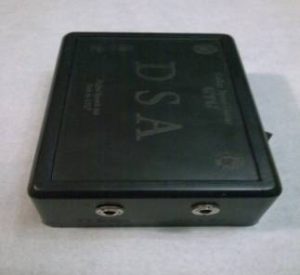 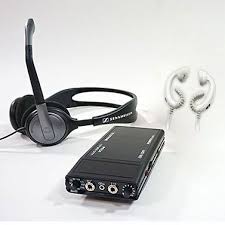 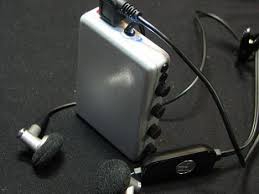 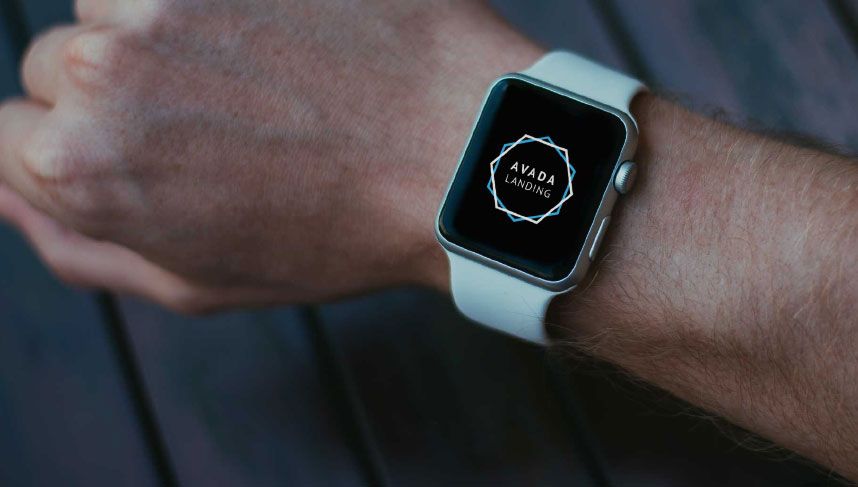